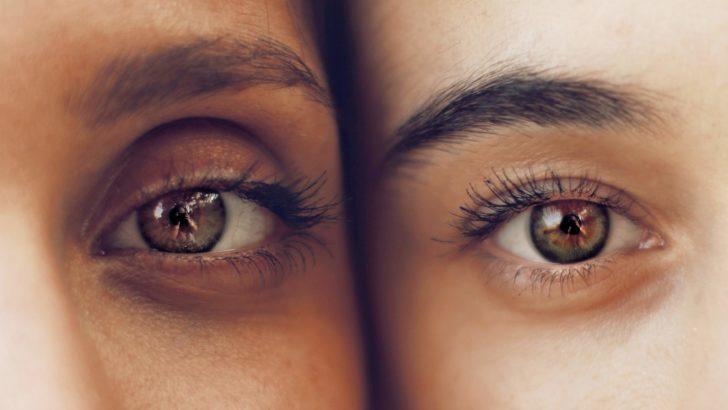 Even though microblading is a tattooing process, it’s not the same as getting an actual tattoo. Tattoo needles aren’t as thin as microblades and they go into a deeper layer of skin. Because tattoo needles are mechanical, tattoo artists don’t necessarily have as much control with how deep the blade will pierce, especially in comparison to hand-held micro blades. Tattoos are also permanent  (barring any laser removal), whereas microblading is semi-permanent and will fade over time. The effects usually last 12-24 months.

First, the artist will apply a numbing gel to your eyebrow area. While the area is being numbed, the artist will measure your brows and get the outlines ready. Next, the artist will use their tools to gently score the hair lines into your skin while swiping pigment over the lines. This is done all in one fluid motion. Once the scoring is done, a final layer of pigment will be applied to the area for approximately 5 minutes. It is recommended to go for a “top-up” session 6-8 weeks after, to see if the pigment or strokes need any adjusting. Overall, your appointment should only last 1 to 2 hours.

While your eyebrows are healing, avoid picking or scratching. The new hair strokes will heal over, and, though they might appear faded or flaky, it’s totally normal! Usually it takes between one and three weeks for your eyebrows to reach their true pigment, so be patient while they heal. Whatever their aftercare plan might include, be sure to follow it!

The longevity of microblading will depend on a few factors: the pigment, your skin type, and your habits. Generally, the darker the pigment, the longer it lasts. Skin type also affects how long the microblading will last on your face. The oilier your skin, the faster you’ll lose pigment. If your skin is on the oiler side the procedure may only last 1 year as opposed to 2. Also, depending on what your personal habits are (e.g. how often you wash your face, what you use to wash your face, how much you sweat, swim, or touch your face), the microblading may fade a little faster. 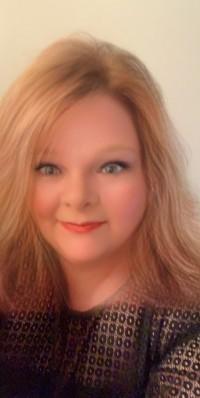 Maria Wardrup Maria Wardrup, has been in the Medical Field since June 1993. She has several years of experience in practice management, marketing, branding and working in the clinical ares of multiple medical practices including Dermatology and Plastic Surgery. She has over 5 years of experience in Spa Management. Maria, parallel to her operation, as a Med Spa Practice Manager, works as an Independent Consultant for 3 other medical practices. She is actively involved in continuous learning and travelling, which contributed to her developing a broad knowledge and understanding of Spa Cultures' diversities.

If crow’s feet, smile lines, and wrinkles are wreaking havoc on your face, turn to CaMar Med Spa in Anderson, South Carolina for professional BotoxⓇ treatments.

Do you ever have an important event or gathering to attend and over night the acne pops up from no where? Take control of your acne with laser therapy!

A good facial will have great effects. The massaging action of a professional facial will increase blood flow and oxygenation, and help drain and remove toxins. 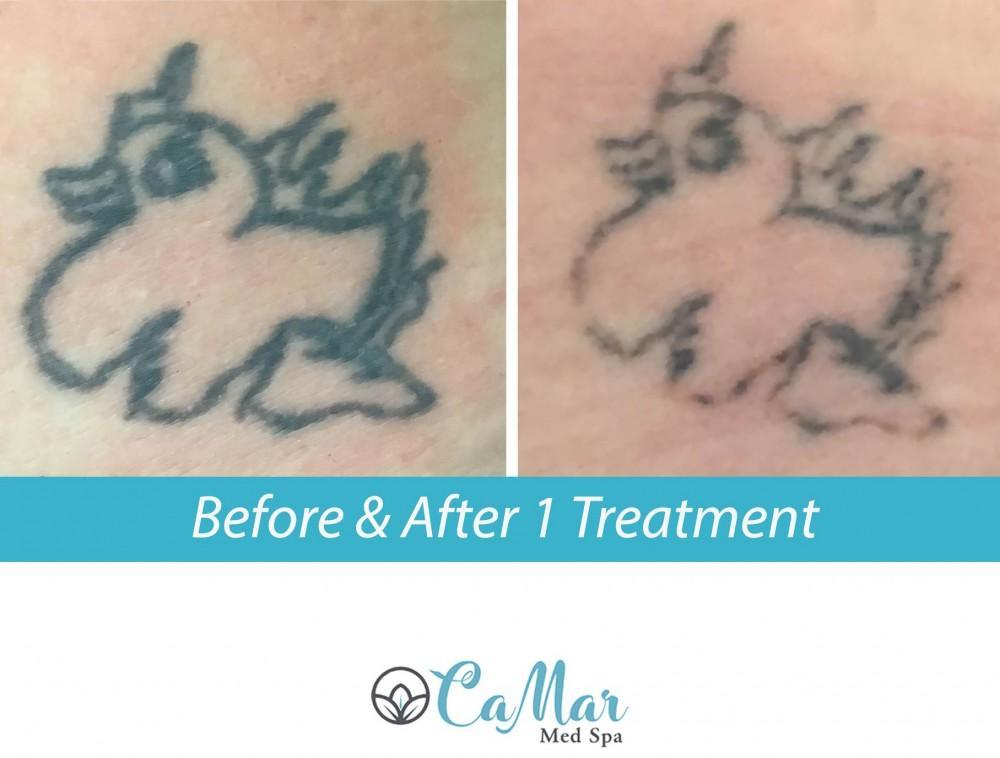 RETHINK THE INK.... Preparing for Your Laser Tattoo Removal

That tattoo was a great idea at the time, but now the design, name, or quote seems out of place on your body. Fortunately, technology has come a long way and you can now rethink the ink. You can now have those unwanted tattoos removed by laser treatment.